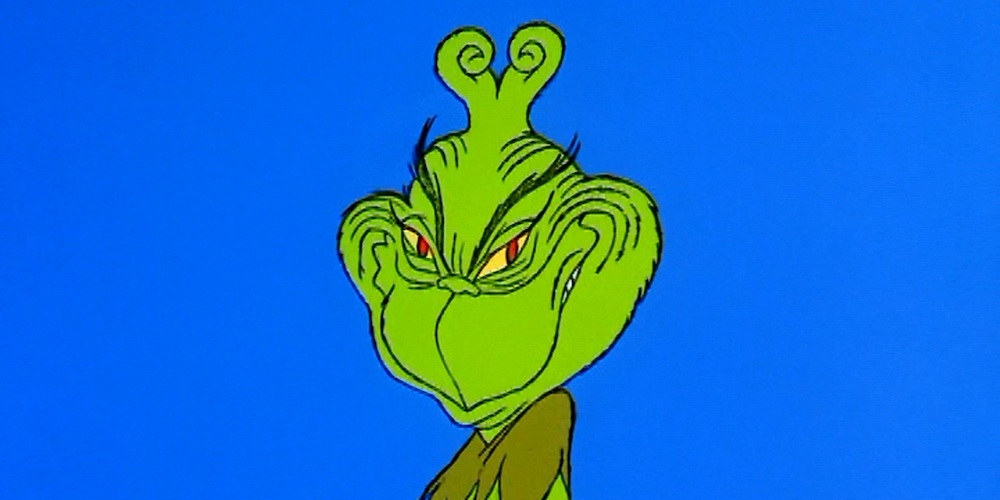 When you’re having an important conversation in a remote setting, never ever ever use a generic smiley face emoji (🙂). Ever.

Why? The line between honest emotion and passive aggressiveness is extremely narrow. In real life, nonverbal cues make this more clear, but over text, it’s completely in the eye of the beholder.

Here’s an example. When my wife gives me a short, one-word answer and a generic (usually closed mouth) smile, it’s because she’s annoyed and thinks it should be obvious why. And it usually is. This is the definition of passive aggressiveness.

Aggressive aggressive would be if she shouted, “Chris, stop playing Animal Crossing and pay attention to the kids!” That kind of communication is certainly direct, and some would even say preferable, but I much prefer a world where the conflict is dialed down a bit. When the passive aggression is painfully obvious and in a loving environment, it’s kind of funny. But when it’s masked in text and clouded by cultural differences, there’s no way to tell what the true intent of a message is.

So when someone in a non-English-speaking country gives me a one word answer with a smile emoji, my immediate emotion is “What the hell did I do? I haven’t played Animal Crossing all day!” But in reality, the one word response was probably just the easiest, most direct way to respond, and the smile was probably an acknowledgement that while the message was abrupt, everything is good.

What everyone needs to realize is that over text, your default face is a blank one. When you drop in a laughing crying face, it means you went from neutral to laughing so hard you’re crying. That’s a normal human reaction, if a bit exaggerated. But if you non-passive-aggressively respond to someone in real life with a single word, then cracked a closed-mouth smile, you’d look like a crazy person. The Grinch, when he devised his devious plan to steal everyone’s presents, went from a blank face to a closed-mouth smile. It’s clearly the behavior of people with ill intent.

So instead of terse responses paired with emojis, use a few more words. Say a complete thought, even if it’s in a different language (Google Translate works pretty well these days). Perhaps try a gif with a more complex emotion. Anything that lets me know that you’re not actually mad at me, because I promise I’m not playing Animal Crossing right now.

P.S. Also, don’t use the winky face (😉). Winking works if you’re quietly letting someone know they’re in on the joke, but if there’s no joke, it comes across as a weird flex. Winking is so weird.