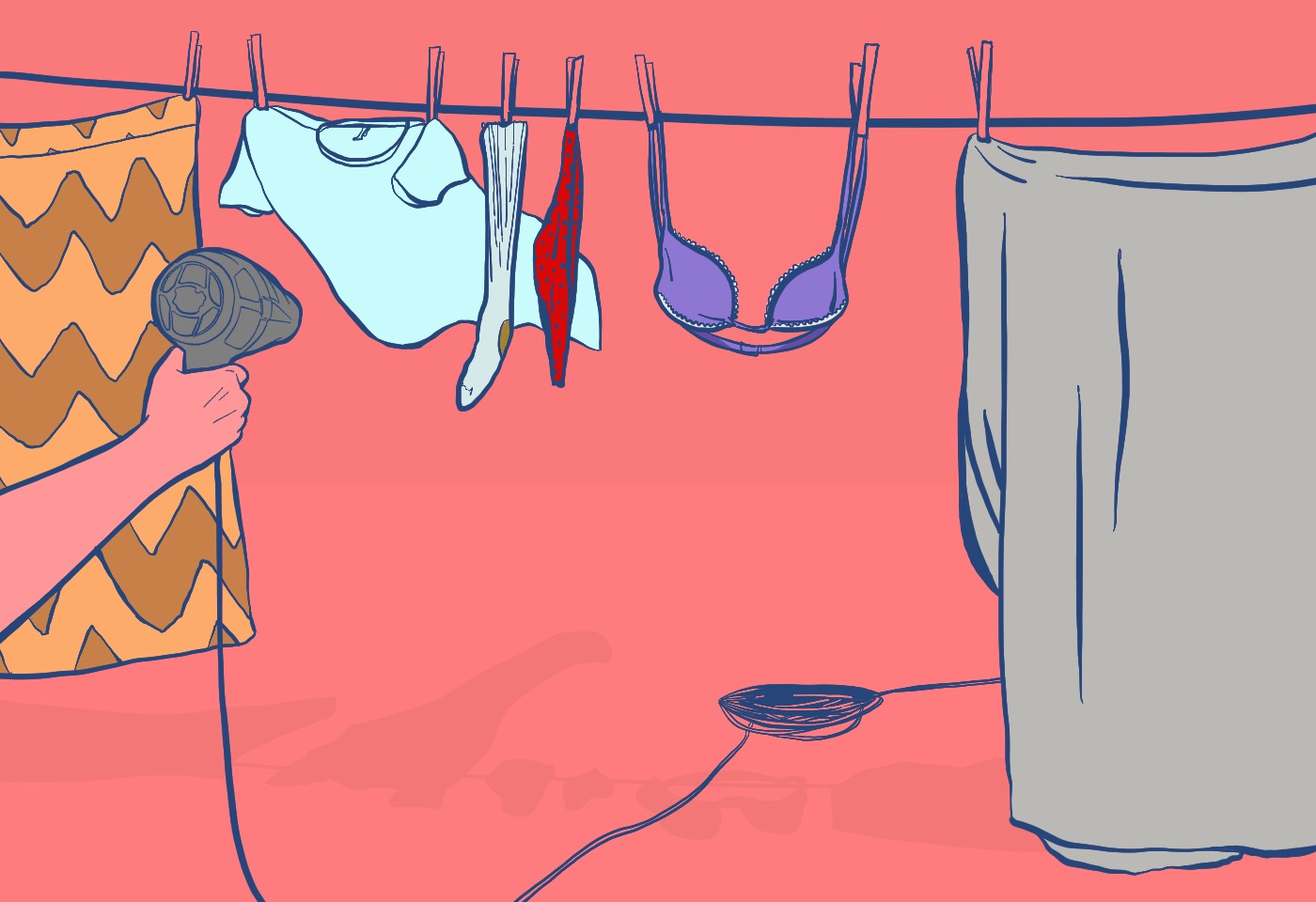 It’s been a while since I last wrote about the culture of iwantmyname and I wanted to reflect a bit on the article Chris wrote about being lonely in a remote working environment.

As we grew our team, we always looked for the best possible person and disregarded their physical location in favour of their talent. We have written about that in the past, and remote-first companies are not a new thing anymore. However, many companies in our situation are still figuring out how to make sure knowledge transfer happens in an effective, one-to-one way way, and how to make remote personal relationships work.

A while back I read The Year Without Pants by Scott Berkun, and the idea of highly focussed sprints/hackathons really resonated with me. We have our yearly retreats where we get our company together at a nice spot, but I was looking for something that we could do in-between to re-factor functionality, work on passing on knowledge, and to ensure we have enough face time with team members to bond on a personal basis.

Manu and I moved to the Southern Alps a year ago, and last month Rob came to hide in our “mountain retreat” for a week of hacking on a compatibility layer for our current frontend and the new one we’ve been working on. It was a very intense week with lots of good outcomes, and it pushed me to make these hackathons a more permanent feature within iwantmyname.

Manu and I just came back from our second hackathon in Vancouver, and this time we had a tech and a support stream. Merlene joined us in Vancouver and Manu and Merlene worked on re-opening our transfer service and passing on ccTLD know how. Ley and myself hacked on a new search, some base infrastructure for elixir based RabbitMQ workers, and finally released some of the work Rob and I had worked on in our hackathon a month earlier.

Vancouver was a big success. We worked in cafes, the Aquarium, breweries, and from the beach. We banged our heads against code, celebrated success over craft beer and craft cider, and shipped a lot of useful things.

The Vancouver hackathon was also our first two-stream hackathon, and it was so successful that we already planned the next one. In early December we will have a support hackathon in Europe which will pair with a tech stream again.

We plan to get most of the support team to Munich and then on to the Austrian Alps. Dave, Nik, and myself will join in for hacking on a few new features. Working in these bursts really helps us to crack a few of the harder problems in a really effective way, and gives us a lot of energy to tidy up the features we developed in those bursts after the hackathon. The energy from those bursts carries us through the time where everyone works by themselves and the communication channels are predominantly text based.

So far I really like the internal hackathon format, and we will explore this further and see how we can find a good balance and mix of talents going forward. Have you experimented with hackathons in your company? Please let us know – I’d be super interested in your experience and results.