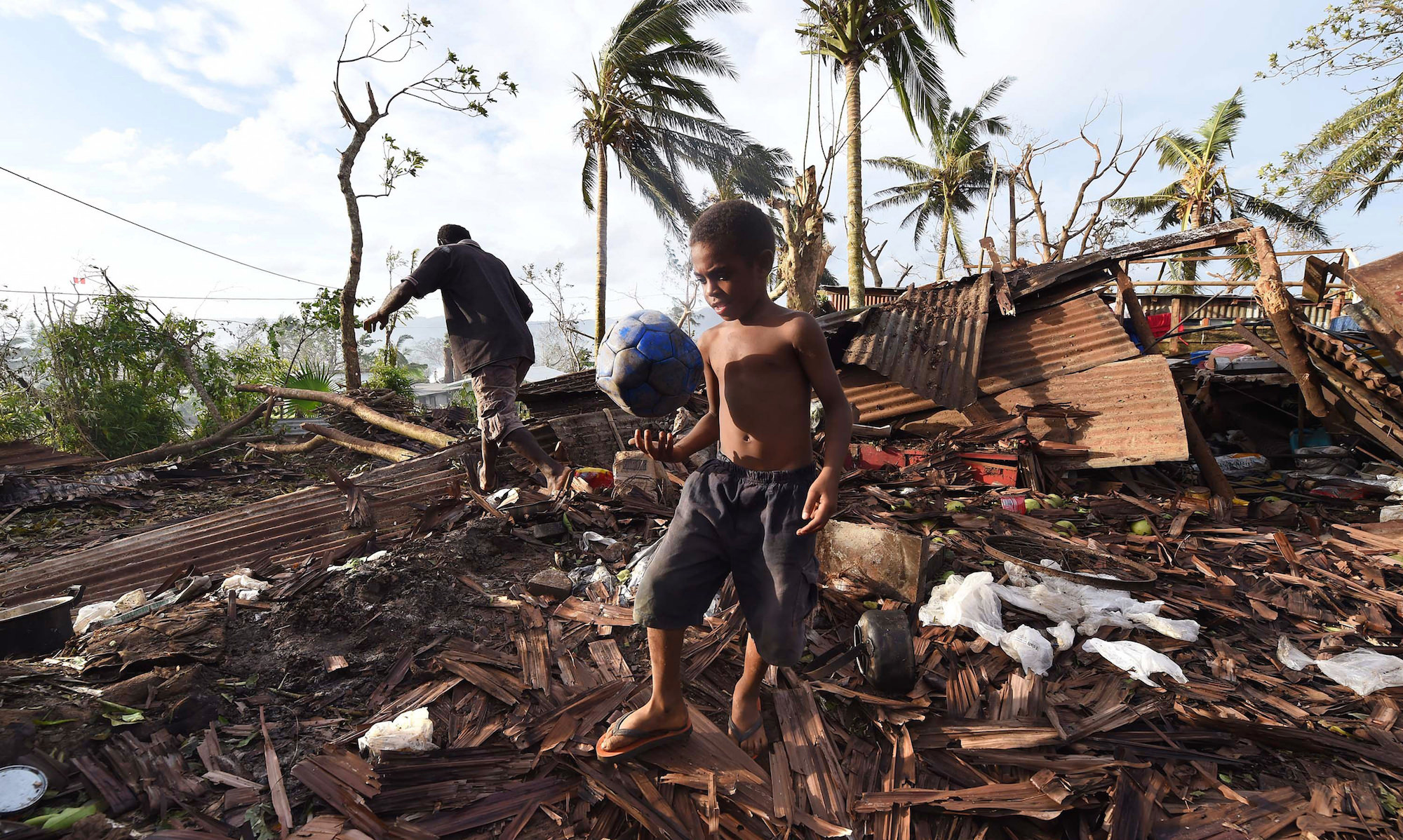 For those of us who live in temperate climates, it’s difficult to imagine the unfolding horror of a category 5 tropical cyclone bearing down on your home with winds exceeding 200 mph. But that was the scenario facing the inhabitants of the far flung islands of Vanuatu recently. The tiny Pacific Ocean island archipelago took a direct hit from Cyclone Pam, resulting in many villages being entirely flattened.

Incredibly and thankfully, the death toll as a result of the storm has been kept to a minimum, but a large section of the population has been left without food, water, and housing. Now a major relief operation is underway involving NGOs and neighbouring governments from the South Pacific region such as New Zealand and Australia. Technology is also playing a part in the recovery with power and communications providers rallying to get services running again quickly. We have seen encouraging reports suggesting that some progress is being made, against all odds.

It’s not the first time a huge cyclone has ravaged communities in the Pacific. Typhoon Haiyan wreaked havoc across the islands of the Philippines in 2013. You may recall our efforts to contribute during the Haiyan relief operation. With your help, we will be financially supporting UNICEF’s operation on the ground in Vanuatu today with an immediate donation of $6,500. We are thrilled to learn that our cash will pack twice the punch because New Zealand philanthropists Gareth and Jo Morgan have agreed to match the first $1 million in donations.

iwantmyname has a longstanding policy of setting aside 10 cents from every domain registration for charitable purposes, but with the crisis being so great, we’ve dug a bit deeper to help out our neighbours in their time of need. If you want to make your own donation to the Vanuatu relief fund, you can do so here.